Your browser is no longer supported and this website may not display properly.
585-458-7001
Designer Greetings
Client Profile

Designer Greetings, Inc., based in Staten Island, New York, was founded in 1982 by Jack Gimbleman. The company is a family owned and operated private corporation that produces one of the most extensive greeting card lines in the United States. The product line of over 12,000 everyday and seasonal cards is unrivaled in terms of quality, value and depth. Designer Greetings' team possesses a passion for creative excellence and superior service, and develops and maintains close relationships with their rapidly growing list of satisfied customers. The company is expanding both domestically and internationally, serving primarily card and gift shops, party stores, and drug stores. 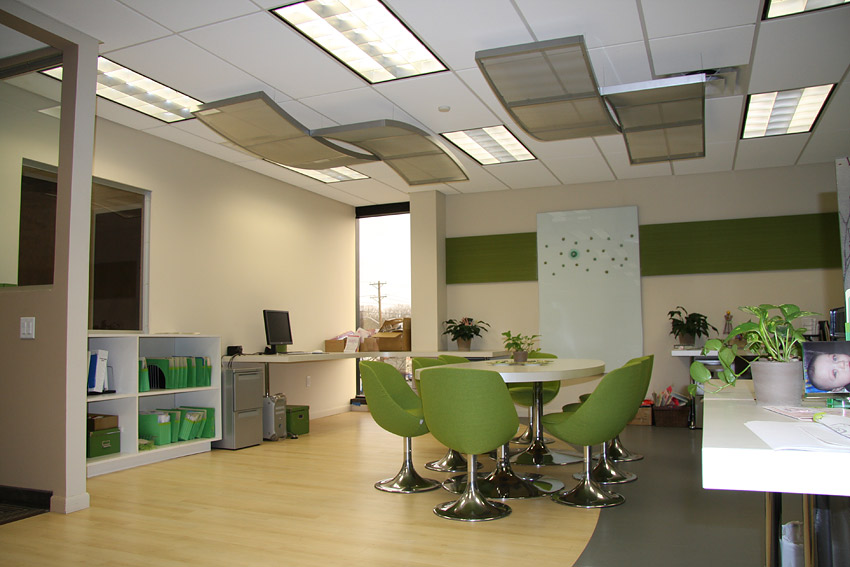 Designer Greetings needed a visionary partner to help them with a build-out of their existing space in an effort to accommodate all employees under one roof. In the past, they had several different locations, making the team somewhat fragmented. Their goal was to bring the team together in a highly creative, inspirational, and functional space to collaboratively deliver best-in-class products to the consumer market. The space had to be designed to convey their level of creativity. In addition, it had to be structured to blend well with the interior design elements outlined for the project. Designer Greetings needed to find a partner who could become an integral member of their team to help them take their vision into reality. The partner also needed to be highly flexible due to the nature of the project—several interior design aspects would have to be modified while the build-out was occurring due to the design dynamics of the space.

Navalis Construction Services was selected to partner on the project due to their extensive knowledge in the general contracting arena and their familiarity with the building (Navalis did the build-outs for the previous tenants of the building). Navalis began by discussing the objectives, goals and overall vision of the build-out with Designer Greetings' executive team. After approval of the final proposal, schedule and costs, Navalis worked closely with the assigned architect to review and clarify plans. As a team, Navalis and the architect refined the plans to better meet the build-out's structural requirements. The collaboration proved to be successful—Designer Greetings had a clear plan with well-defined parameters on which to better base their expectations. As the project moved forward, Navalis also aligned themselves closely with the interior designer to ensure the structural aspects of the building meshed strategically with the internal environment's design elements.

Overall, the entire team (client and partners) created a space of various styles that blended to give the building a creative, inspirational and dynamic vibe. The environment helped to stimulate creativity amongst the teams and to support collaboration. Every detail was as it should be, down to roofing material, color and texture. The end result was the creation of an experience. Steve Gimbleman, Owner of Designer Greetings, said, "Navalis kept us on track and in line with our needs and objectives. They consistently remained on task but yet were flexible enough to allow us to implement modifications along the way so that we could ensure our vision was properly implemented."